The alphabet soup of manufacturing regulations and standards can be a mouthful. We’ll help you break them down.

You place a lot of trust in your manufacturing partners, whether you’re relying on them to build and assemble an entire product or simply supply a component. After all, the last thing you want to deal with is an unexpected shortage or a run of defective items that harms the relationship with your clients. But even beyond their effect on the bottom line, you want to be sure that the companies you are partnering with are not having a negative impact on the world. That’s where compliance to various environmental standards comes into play.

While it is vitally important to check that your manufacturing partners adhere to the proper standards, the jumble of acronyms and numbers that designate these standards can be vexing. In this post, we will run through some common standards that Interlink adheres to and shed a little light on what they mean for you and your company.

The International Organization for Standardization is the group responsible for compiling and issuing the various ISO standards. Formed more than 70 years ago, the association is based in Switzerland and develops best practices for a wide range of industries, processes, and corporate responsibility issues.

One of its most popular and widely implemented standards is ISO 9001, which dictates a quality management system standard. Essentially, it outlines ways to improve a business’s production, fulfillment, and customer service. Among the processes it outlines are those related to risk management, employee training, workflow, and internal auditing. 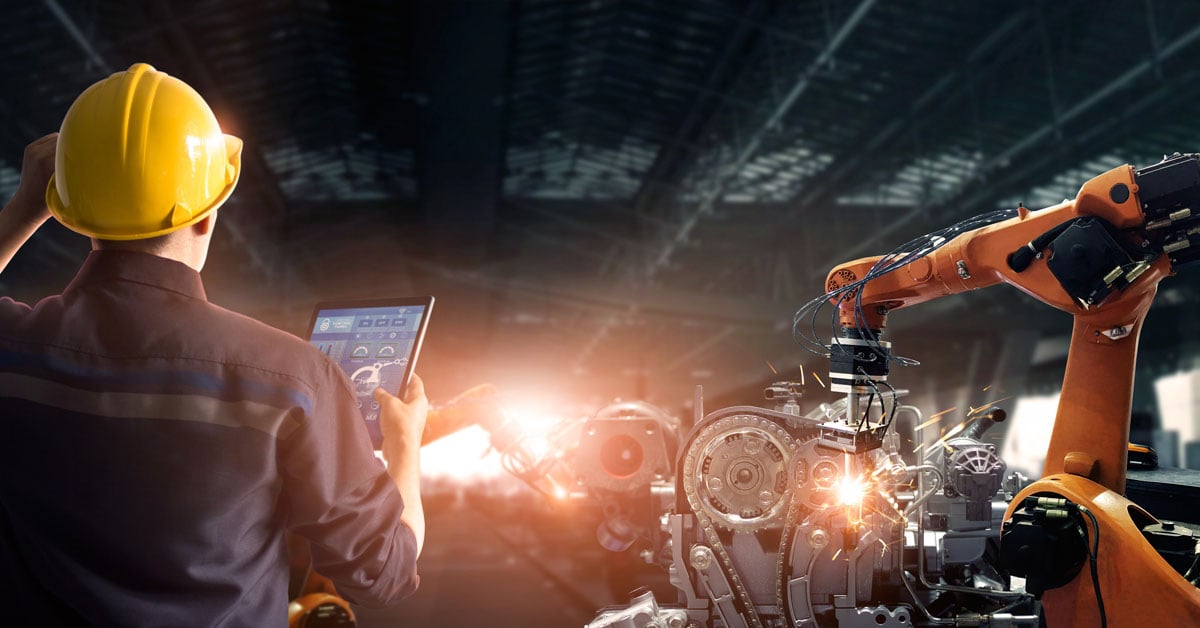 Along with the benefits reaped from implementing the changes outlined by the standard, including reduced costs, one of the most important aspect of being ISO 9001 certified is the trust it engenders in business partners. It is a mark of quality that indicates a company’s level of commitment to manufacturing their products at the very highest level. To become certified, a company must demonstrate its adherence to the standard to a third-party auditor, as the International Organization for Standardization does not issue certifications itself.  This audit process requires annual surveillance and full recertification every three years.

While many see ISO as a prescriptive standard, when you boil it down, it’s much more about the organization defining how it runs its business within some general guidelines and principles and then auditing to ensure that you are doing what you said you will do in the way you said you would do it.  So, you don’t need to bend your business practices to the standard, but rather run it the way that works best for you—as long as you do it in a structured and controlled manner.  There is common saying used by ISO advocates and it goes like this:  Write down what you do, do what you write down, and finally, make sure you are doing it.  It’s that simple!

ISO 13485 is another quality management system developed by the International Organization for Standardization, but it applies specifically to the production of medical devices. It is one of the most widely recognized medical standards in the world and is a prerequisite to work with many medical partners. 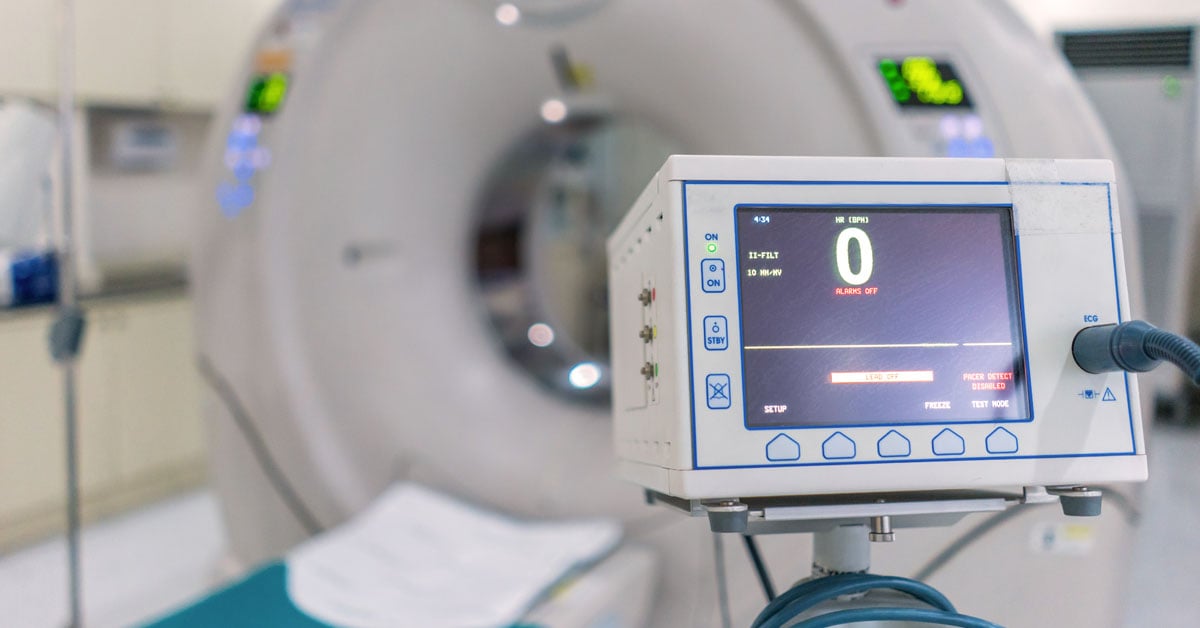 ISO 13485 is based on ISO 9001, and there is a significant deal of overlap between two, but the former is more stringent, delving deeper into issues like regulatory requirements, testing, and nonconforming products. The suggestions laid out by the standard help ensure the medical devices are safe and effective for patient use. Since many countries have their own set of standards placed on the manufacture of medical devices, ISO 13485 can be adapted to accommodate these rules. While the latest version of ISO 9001:2015 adopted a standard framework that provides consistency between standards, ISO 13485 had not yet been updated to fit this framework yet. However, ISO 14001 does follow the new ISO framework. Making it easier to integrate multiple standards for an organization.

ISO 14001 is an environmental management system (EMS) that focuses on how a company’s activities affect the natural world. It specifies that a company review its environmental impacts and then draft a plan to address these issues. The company then appoints a person or group of people to coordinate the organization’s efforts to satisfy the commitments laid out in its policy—adding a layer of internal accountability to the initiative. Through monitoring and periodic self-auditing, the company then assesses its success in implementing its policies and to ensure they are maintained over time. An ongoing process, the EMS encourages businesses to continue to look for opportunities to improve their processes in the future. The adoption of the standard framework allows companies to integrate multiple standards into a single coherent quality management system (QMS).

The Restriction of Hazardous Substances (RoHS) is a directive that was put into place by the European Union in 2006 to govern the use of six restricted substances in electrical and electronic products. (Four additional restricted materials were added to the list this year.) It was passed in an attempt to curtail environmental contamination resulting from the disposal of consumer electronic waste by setting maximum levels of the restricted substances allowed in these products. When consumers toss out appliances, electronics, lighting equipment, and the like, they often end up in landfills where the dangerous chemicals within can break down and leach into the environment.

Because all consumer electronics goods marketed in the European Union must be compliant with RoHS, it has become a de facto standard even for companies based outside of the EU, and local versions of the legislations have been adopted in other places, like California. The set of rules puts caps on the proportionate presence of these 10 potentially dangerous materials that can be present in a product. A number of items on the hazardous list are ones you have likely already heard of, such as lead, cadmium, and mercury, but it also covers substances like hexavalent chromium—a known carcinogen—and BBP, which has been linked to birth defects. 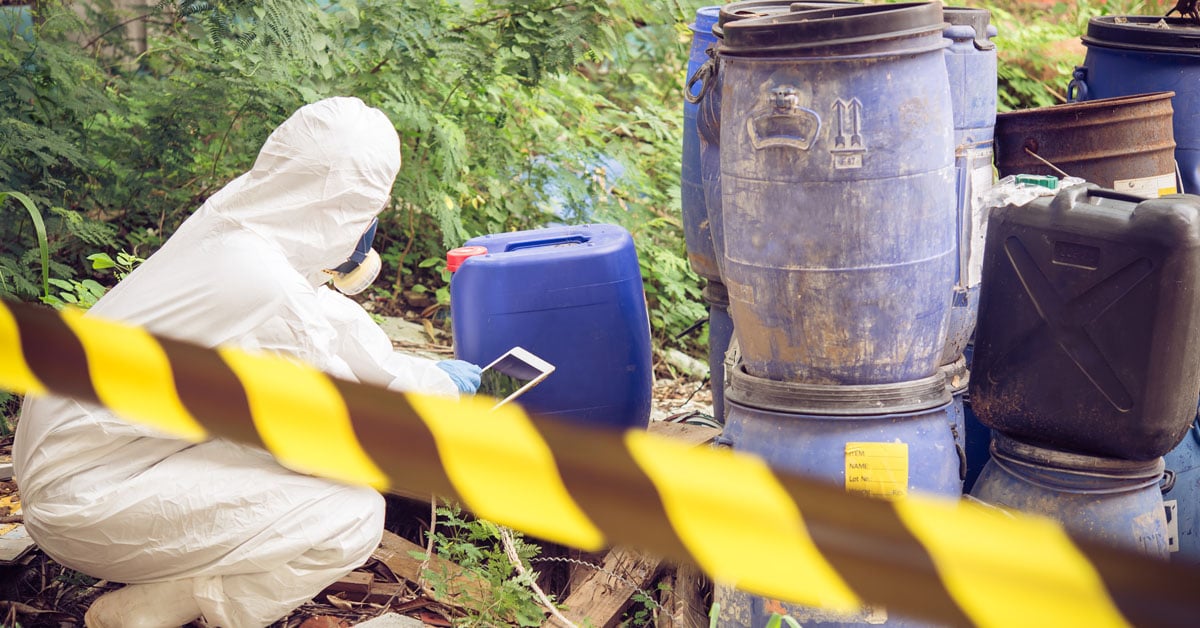 The Registration, Evaluation, Authorization, and Restriction of Chemicals regulation is another set of rules aimed at keeping both people and the environment safe from overexposure to hazardous materials. Like RoHS, REACH—which went into effect in 2007—was conceived and passed by the European Union. Unlike RoHS, however, REACH has purview over every chemical that is made or sold in the EU. At the time of publishing, the list of substances flagged by REACH as being of very high concern—chemicals that are toxic, have carcinogenic or mutagenic properties, are linked to birth defects, can build up in the body over time, etc.—numbered over 200, and the list keeps growing.

Since the international body that governs REACH does not have any enforcement powers itself, it requires member countries to decide how the regulations are enforced and what the penalties are. It is important that companies have a robust compliance management system to ensure that they remain up to date with the ever-changing requirements. You don’t want to find yourself in a position where you cannot sell your product into one of the largest markets in the world.

UL stands for Underwriter Laboratories, an Illinois-based certification organization that has been around since the 19th century. Given its ubiquity, you have no doubt seen products emblazoned with its certification mark (an offset UL in a circle) but probably never knew what it meant. The primary purpose of the UL is to keep consumers and workers safe, a mission that stems from the organization’s founding by a fire risk assessor. 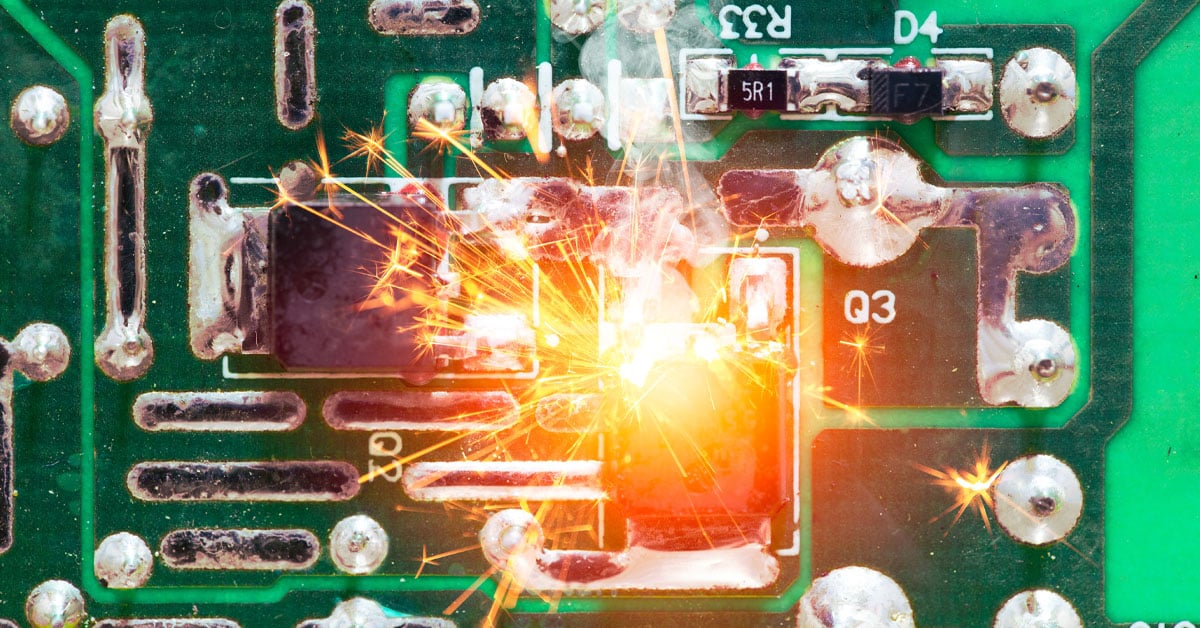 The modern incarnation of the group creates standards for everything from electrical equipment to fire suppression systems to kitchen appliances. UL 94 is a standard that governs the flammability of plastics, including those used in circuit boards for Interlink products. All our products use plastics rated UL 94 V-1 or better, which will burn for no longer than 30 seconds when set alight. The rating also stipulates that the drips of melting plastic that fall from the enflamed polymer cannot themselves be alight, reducing the chance of spreading the fire. UL also tests and certifies products for safety and use in particular environments. Interlink’s DuraPoint family of rugged industrial mice are UL certified for use in hazardous areas, which makes it the only feasible option for many customers.

The term conflict minerals refers to a group of metals commonly used in electronic devices that are sold by warring rebel groups in the Democratic Republic of the Congo to fund their ongoing strife. This black market industry allows the warring groups to prolong their cycle of violence and forced labor against civilians living in the region. The Dodd-Frank Act required companies to report the sources from which they obtain the minerals they use in manufacturing, and similar legislation was later passed in the EU. It’s important to verify that your suppliers do everything they can to avoid using conflict minerals, not only to maintain compliance, but more importantly to avoid the humanitarian toll caused by their trade. If you would like to know more, please read our blog post dedicated to conflict minerals.

We hope that provides some illumination on the manufacturing standards that Interlink adheres to. If you have any more questions, please get in touch with one of our knowledgeable representatives today!