Common Mistakes You Want to Avoid When Implementing an IoT Strategy 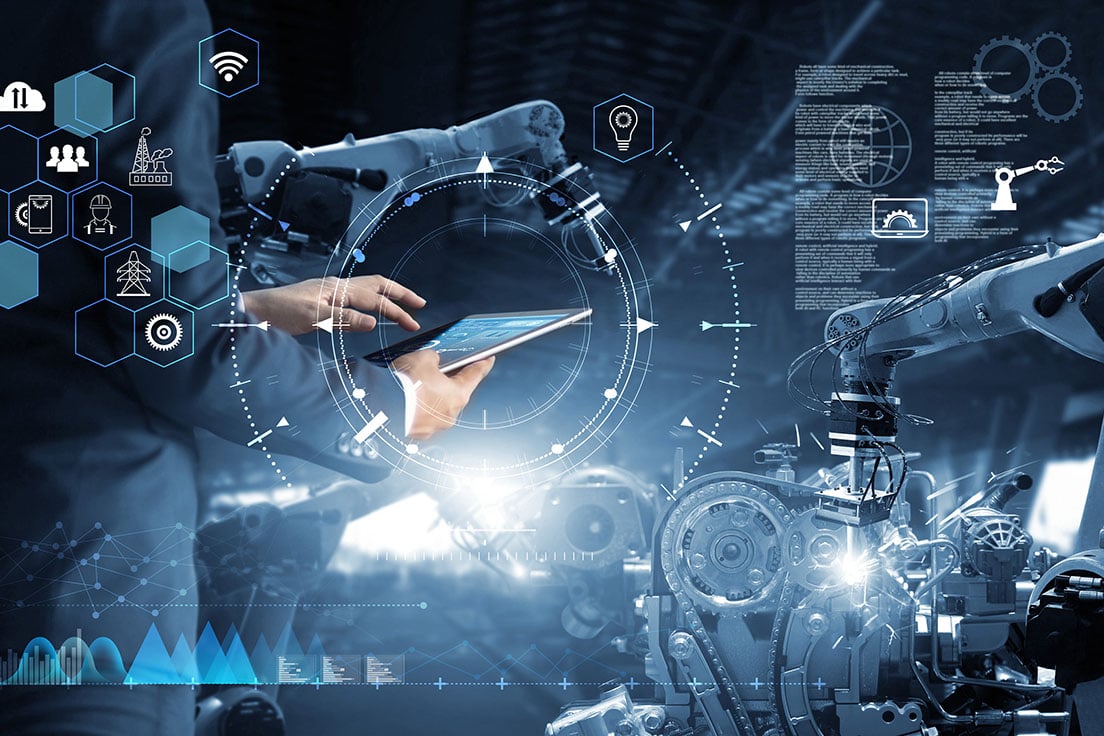 Data shows the success rate of IoT implementations is shockingly low. Here’s how to make sure your company's effort doesn’t wither on the vine.

Regardless of industry, companies are clamoring to find out how the Internet of Things (IoT) might improve their data collection, automation, efficiency, and most importantly, their bottom line. And the bonanza is just beginning; annual shipments of IoT nodes (the end devices on the network) are expected to grow by 100 million units to 224 million in 2023.

Given the tantalizing prospects of utilizing an IoT network, why wouldn’t you want your company to get in on the action? The last thing any canny executive wants is to be left out of the next technological revolution. But be careful. As early adopters often find out, incorporating bleeding-edge technology into your existing infrastructure can prove a challenge—especially if you don’t have the right support in your corner. 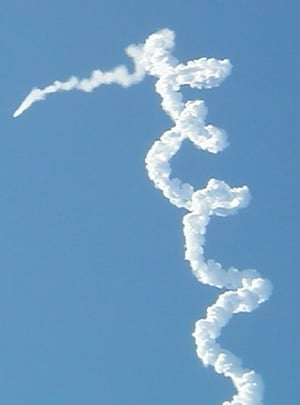 While the efficiencies and advantages offered by this new technology are obviously appealing to the C-suite set, the challenges that crop up when implementing a corporate or industrial IoT rollout can quickly put a damper on the excitement. In fact, a 2017 study by Cisco found that up to 74 percent of companies’ IoT deployments end in failure—defined as meeting the companies’ own expectations—with 60 percent of them dying on the vine during the proof of concept stage. But even after a few more years of experience, the picture hasn’t gotten much rosier. A more recent look at IoT deployments (specifically Industrial IoT deployments) released this year by IHS Markit|Technology still found that around half of them are considered failures by the companies that implemented them. Another newer report, this one issued by Microsoft, found that around 30 percent of IoT initiatives fail in the proof of concept stage.

These are shocking numbers considering how crucial it will be for companies to take advantages of the greater data collection and efficiency of IoT networks to move their business to the next level. (In fact, the Microsoft study found that 88 percent of its respondents viewed IoT adoption as critical for their business.) So, what are the problems, and more importantly, what are the solutions?

One often-cited source of failure reported by businesses was that their IoT deployments did not generate revenue as quickly as they expected. Embracing the IoT is an investment in the future, and laying the foundation is just the start. Using an IoT platform to collect data about aspects of your manufacturing process, for instance, does no good without analysis of that data, which can then reveal actionable changes that can improve processes. This all takes time, so if you are expecting to see a big jump in your KPIs immediately after implementing an IoT rollout, you are likely to come away from the experience disappointed. But if you have the systems in place to process and extract meaningful insight from the data you collect and use it to improve the way you do business, the returns on investment will manifest. 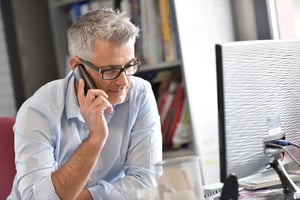 For an IoT deployment to satisfy all parties, there needs to be open and direct communication between management and those responsible for integrating the platform—whether that’s a company’s own IT staff or preferably professional IoT integrators. Management and the integration team need to settle on goals ahead of time and produce a roadmap for their deployment. Keeping both parties on the same page will help avoid situations where IT teams consider an implementation a success, but management considers it a failure.

The importance of communication extends beyond the human players to the technology itself. If a company is deploying multiple single-purpose IoT solutions working in isolation, it may be missing the larger picture that could come into focus if these devices could share data. Setting up compatible platforms is vital for future growth and adding additional devices to your network over time.

Given all the hype surrounding the IoT revolution, it’s easy to become somewhat Pollyannaish about the idea of having all of your devices connected and sharing data freely, but make no mistake, cybersecurity threats are a very real concern. There have already been some well-reported IoT security failures, such as the Mirai botnet exploit, which began to infect consumer IoT products in 2016. The exploit allowed attackers to use these compromised devices to participate in distributed denial of service attacks, in which these zombie devices are used to overwhelm a targeted server and make it inaccessible.

Some of Mirai’s largest attacks were able to temporarily take down internet service for millions of users on the U.S. East Coast. Such vulnerabilities become more frightening as the IoT becomes more and more integrated with our business and personal lives. For instance, hackers have revealed that they can exploit security vulnerabilities in connected pacemakers to potentially deadly affect.

These sorts of threats have made many companies and consumers wary of connected devices. However, this doesn’t mean the solution is a luddite retreat from all things IoT. Rather, it just means that companies need to think through securing their IoT networks from the very beginning of the project and with as much rigor as they would spend securing their internal corporate networks. An integrator will not only be able to help you secure your network, but also train staff in IoT security and conduct vulnerability testing.

Call in the Cavalry 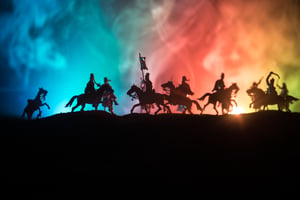 Not to hurt any feelings, but grappling with the task of setting up an IoT solution for your business is likely beyond the scope of your current IT department—chances are they just won’t have the experience necessary to implement a successful IoT strategy. That’s why you need to call in the professionals. At Interlink Electronics, we can customize network-enabled single sensor or sensor fusion solutions for a wide array of applications. By their nature, IoT initiatives are complex, requiring expertise in both hardware and software, and it is rare to find someone with the technical background to handle all of their many facets. At Interlink, we have been designing custom sensing solutions for decades and possess competencies in design, materials science, hardware, software, firmware, and in-house manufacturing.

You can work with our knowledgeable staff of engineers and technicians to develop custom sensors or sensor fusion platforms from concept to delivery. But sensing nodes only occupy the edge of the IoT. To integrate these devices with a larger network and ultimately to the cloud, you need the resources of an entire ecosystem of companies with knowledge and experience in IoT. That is why we have chosen to become a member of the LoRa Alliance, an industry group dedicated to promoting the LoRaWan long-range, low-power networking standard. Through this partnership, we can coordinate with companies specializing in other fields relating to the IoT to develop comprehensive solutions targeted to your specific needs.